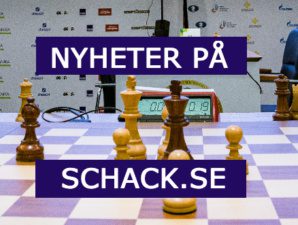 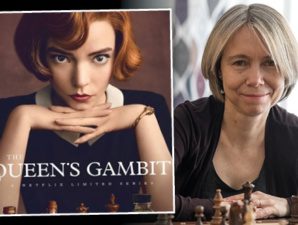 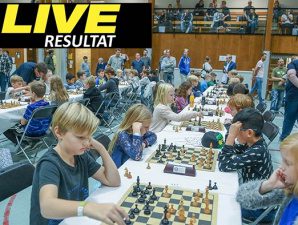 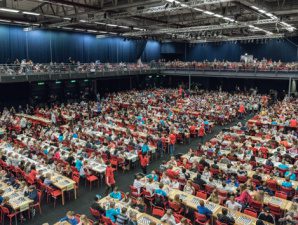 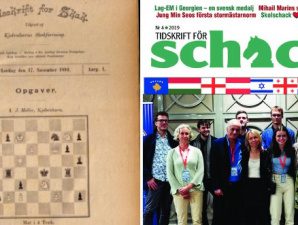 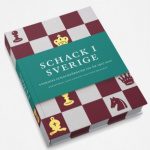 Sweden and Ukraine unite in a solidarity match in chess

It is so much more than the colors of the flags that unite Sweden and Ukraine. There are also two chess-loving countries, and for us in Sweden it feels extra in the heart to see Ukrainian chess players have to flee the country or take up arms after Russia invaded.

Ukraine is severely affected by the war, and many in Sweden want to help. Now you as a chess supporter have the chance to be involved and support. The Swedish and Ukrainian Chess Federation organizes a solidarity match in chess on Wednesday 23 March at 6:00 PM CET. A match that will be played online on Tornelo, and can be watched live on web TV with August Lindmark and FM Deniz Arman as commentators. Here is the link to the broadcast.

The countries line up with six players each (two men, two women and two juniors). They meet in double meetings with the thinking time of 15 minutes + 10 seconds.

In connection with the match, you as a viewer can donate money to Ukraine. The Swedish Chess Federation will support UNHCR’s fundraising, and each gift is doubled by the company Akelius. Here you can read more about the collection – and you give a gift by Swish to 1231295021 (in Sweden).

Two of the initiators of the solidarity match are Håkan Jalling, chairman of the Swedish Chess Federation, and Oleksandr Prokhorov, who handled all contacts with Ukrainian players.

The fact that the match is played online is due to the fact that the Ukrainian players are scattered around the world in the chaos that has started since the war. Grandmaster Igor Kovalenko, who is taking part in the solidarity match, remains in Kyiv where he works as a volunteer and helps his brother who has joined Ukraine’s defense force.

Meanwhile, Igor Kovalenko is forced to take cover from the bombs. Here are his pictures after an attack, just a few hundred meters from his apartment:

About 300 meters from my house “something” came to visit. In my apartment, the windows miraculously remained intact – I looked at all this and again went to bed. “A hard day is coming” – I thought to myself – so a few hours of sleep will not be superfluous. pic.twitter.com/8LmPyDyKt2

We have also seen several Ukrainian chess players forced to arm themselves and defend the country against Russia’s military forces.

IM Odnorozhenko Evgenyi from Kharkiv took up arms and defending our hero city from russian war criminals. You can follow news from his combat squad here: https://t.co/W3GyQTkBr7. You can find also some details there how to support them via money transfer. #Ukraine️ #Kharkiv 🇺🇦 pic.twitter.com/g3cz0qai6w

GM Yuri Timoshenko took a weapon and went to defend our capital. Meantime my native Kharkiv and exactly my dormitory district (Alekseevka) was bombed by Grad missiles this afternoon with dozens of civilian casualties. We’ll never forgive and forget! pic.twitter.com/cAFYyK8PbO

The teams in the solidarity match: 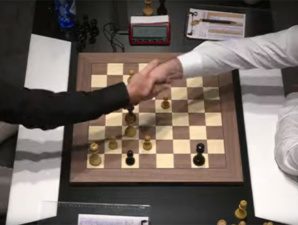 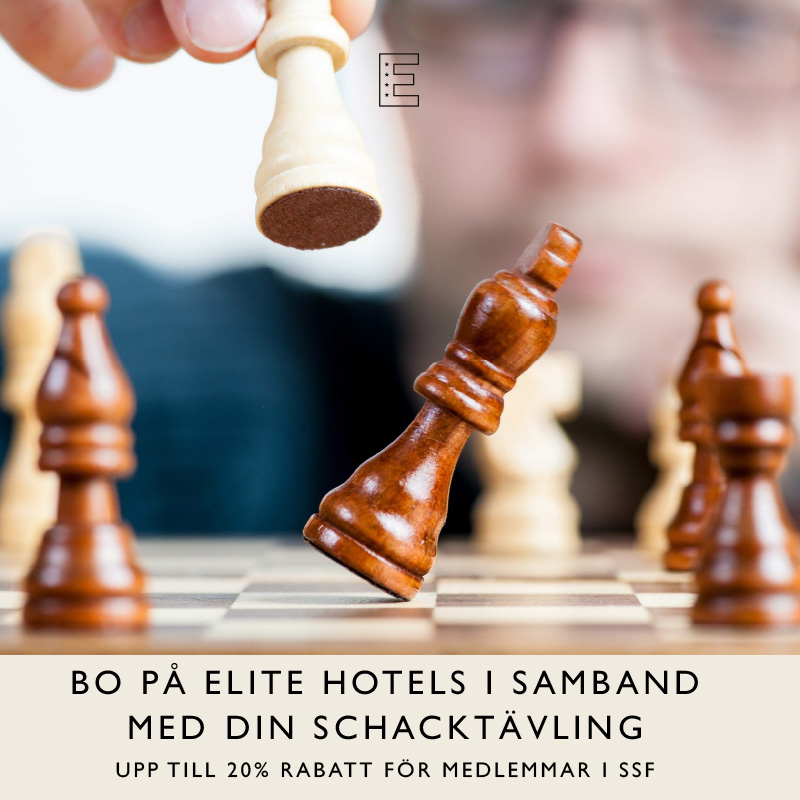 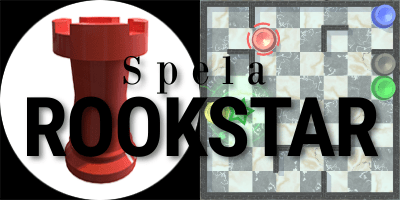 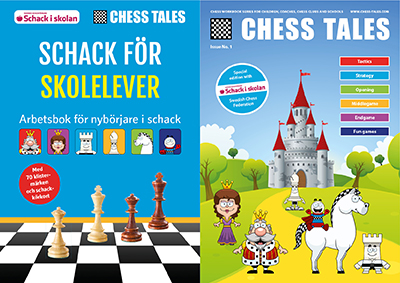 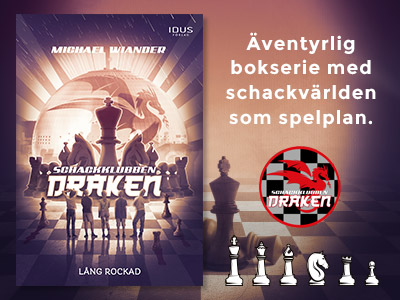 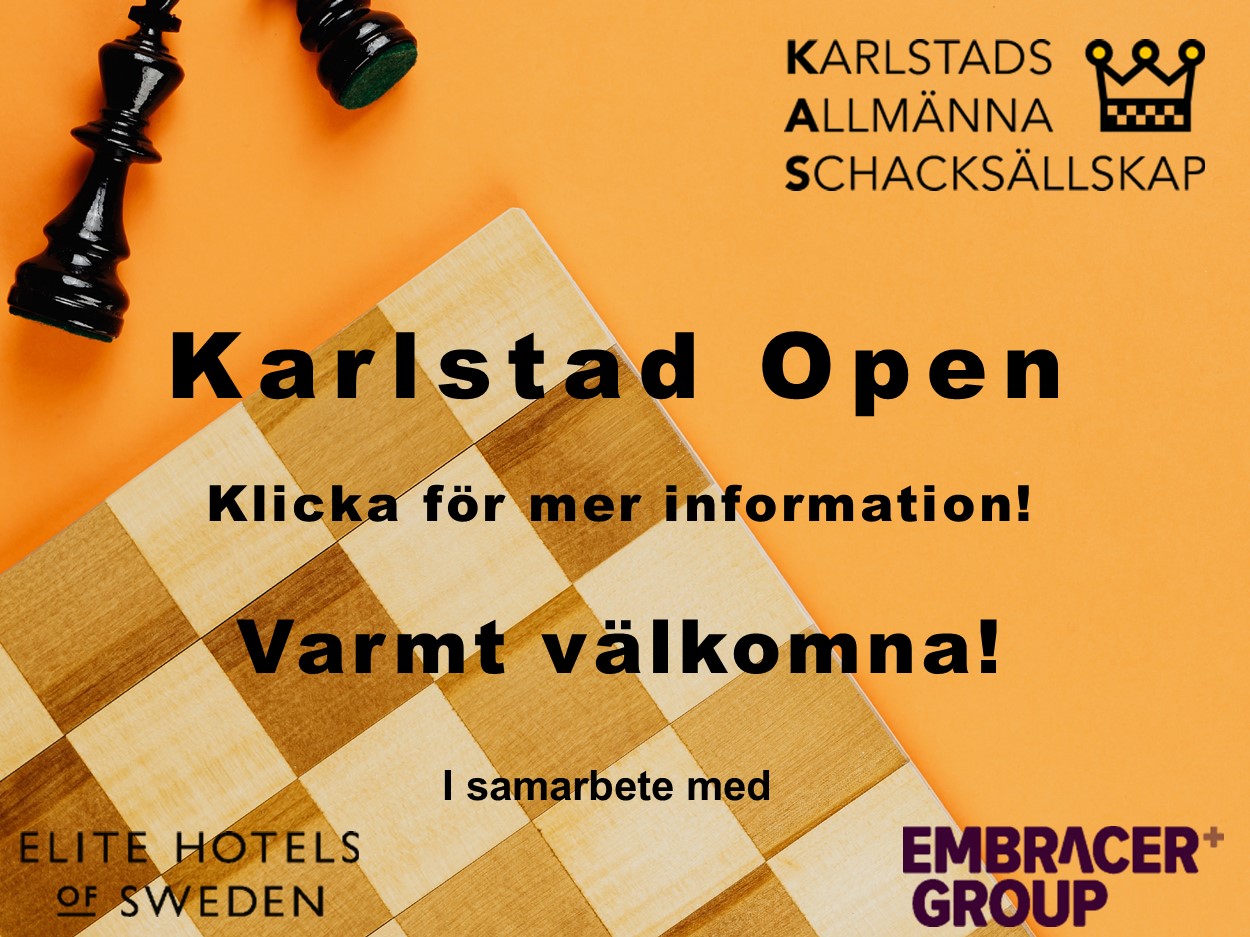 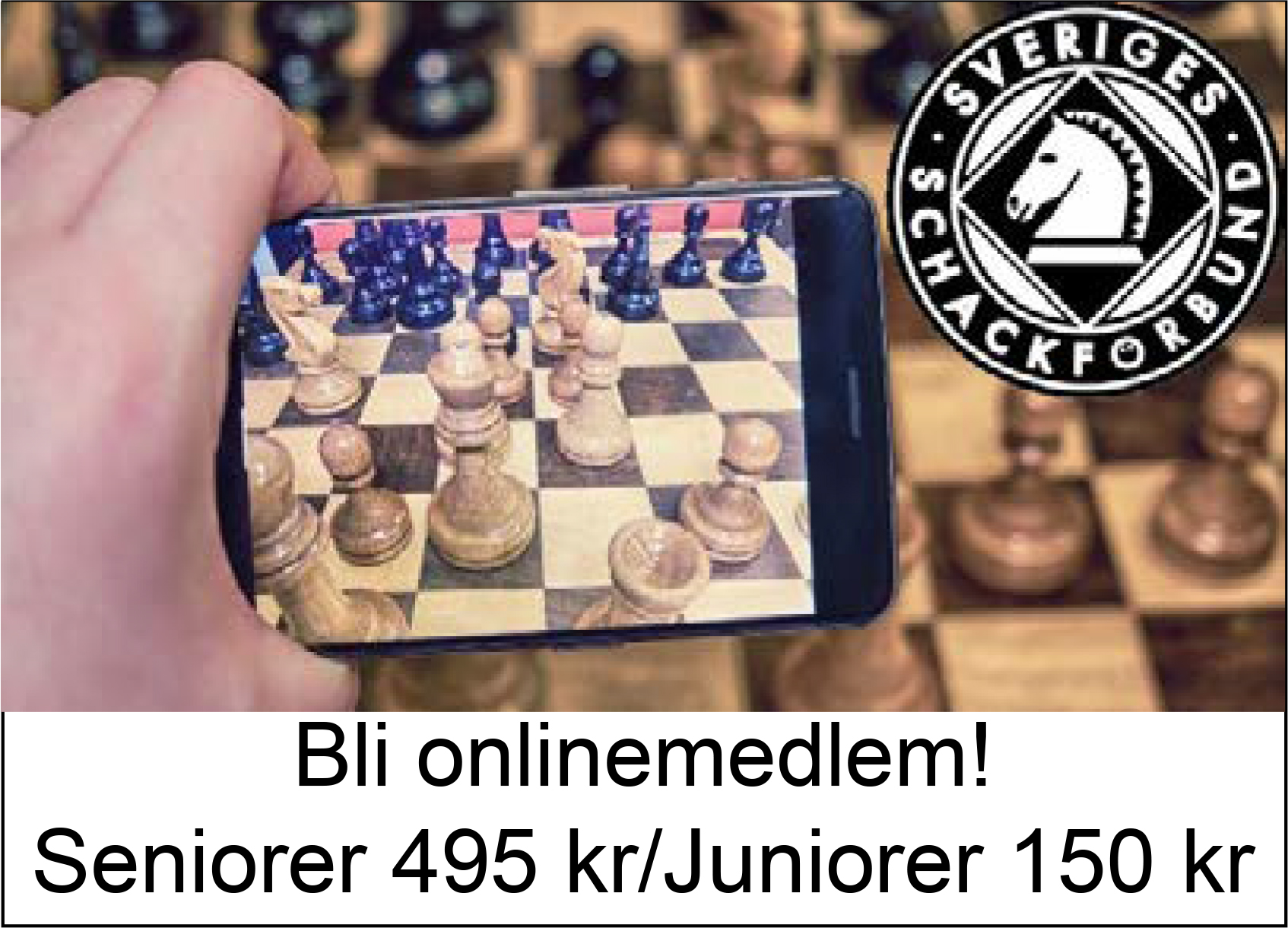 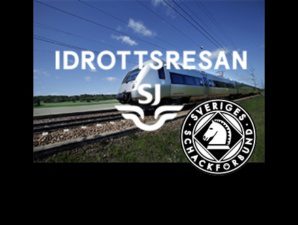 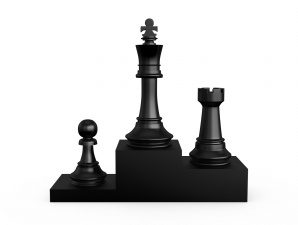 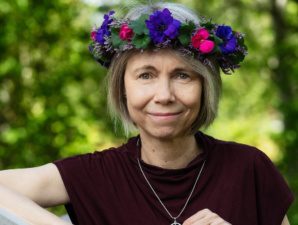 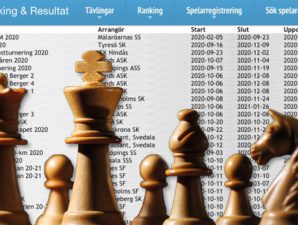 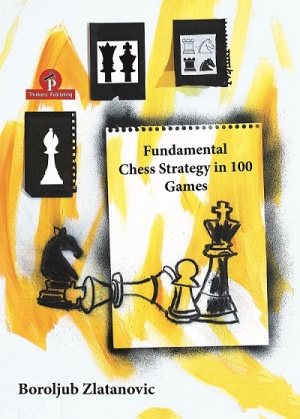 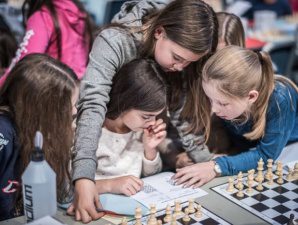